Big Buddy Little Buddy
On Sunday, February 8, 2015 roughly 150 enthusiastic Beta Alpha Psi & Accounting Society members showed up to the Spring 2015 Big Buddy Little Buddy event at El Dorado Park. The event started as everyone gathered for an organization photo, and Allen Au then introduced all the fabulous alumni who attended.

After introductions, each member received their new white Beta Alpha Psi & Accounting Society t-shirt and then socialized with one another while finding their assigned “Big Buddy Little Buddy” groups.  A total of 19 groups were formed, each including a Big Buddy and an Alumni Buddy.  Described in last month's edition of the Ledger, the new Mentor System took off as the Big Buddies were introduced to their mentees.  With the Mentor system, more senior members, the mentors, will provide guidance to our new members  throughout the entire semester.

Once gathered in their small groups ranging from five to seven people, brand new members were able to take their first steps in better connecting with other members and alumni. This event succeeded in its goal to present members with an opportunity to learn more about the accounting profession and what they will eventually be experiencing in their careers.

After the small groups had the opportunity to meet and talk about their experiences in accounting, lunch was served by the delicious Naples Rib Company.  The groups later reconvened and continued discussing the accounting profession, networking, and recruiting.

After lunch was finished, the games began.  While previous semesters had volleyball and dodge ball, this semester's games were a bit more unique. Participants enjoyed playing tic-tac-toe, but this game was played by throwing ping pong balls into water cups.  Another game involved hitting a crumpled paper ball with clip boards back and forth between partners until it landed in a basket - yes, it's definitely as hard as it sounds.  While certainly less conventional than before, the games this semester were fun and enjoyable.

Thank you to the Special Events Committee led by Peter Velez as well as all the amazing alumni who attended the event! 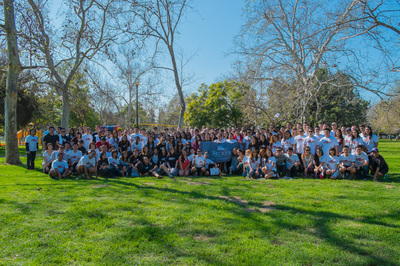 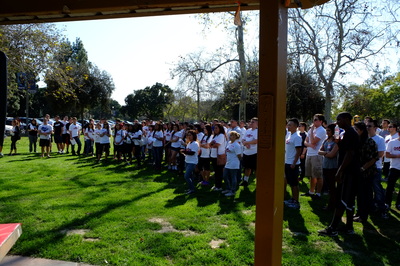 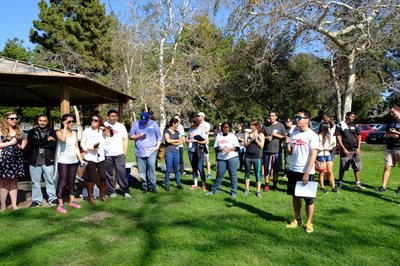 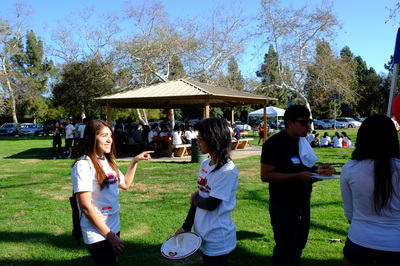 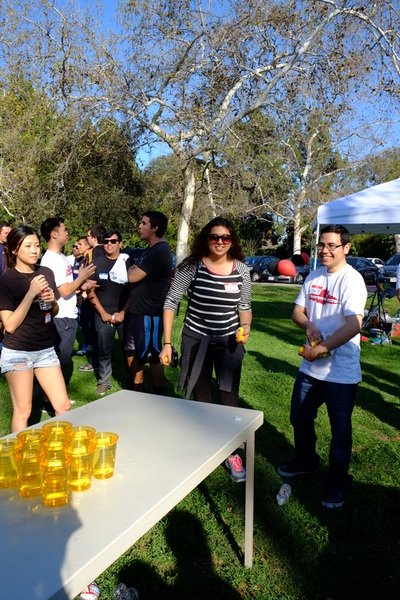 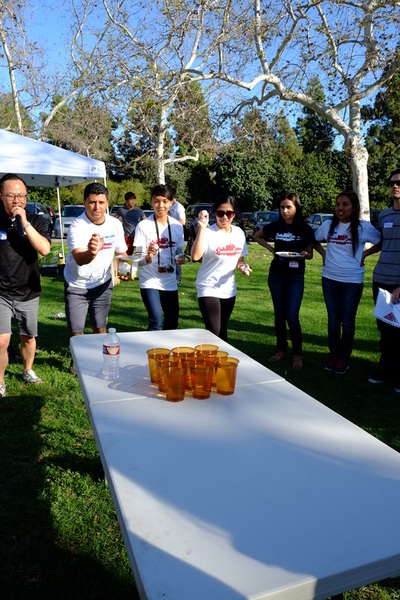 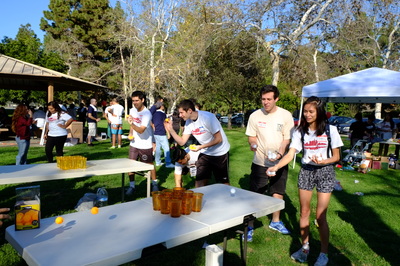 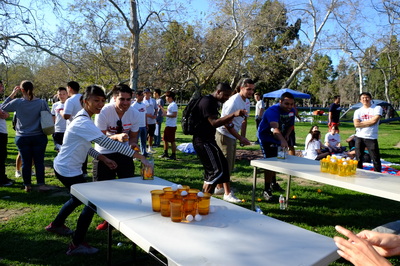 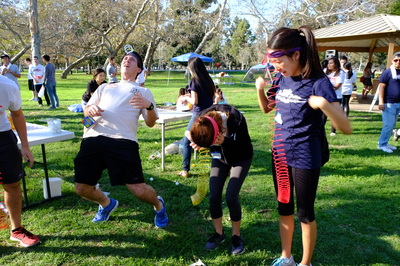 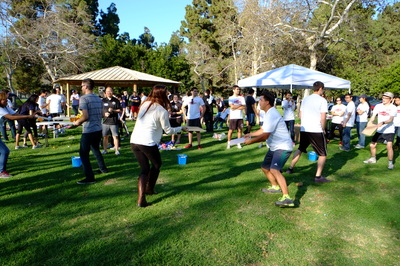 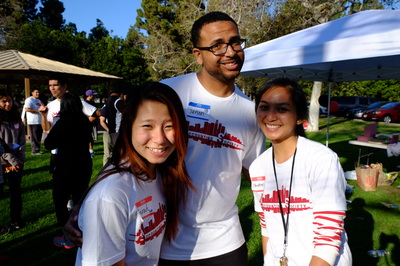 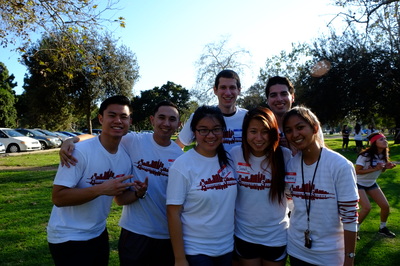 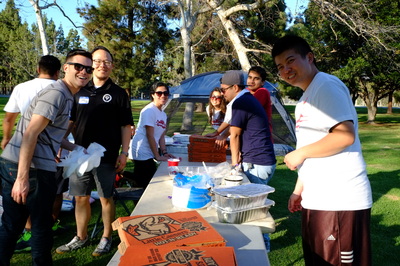 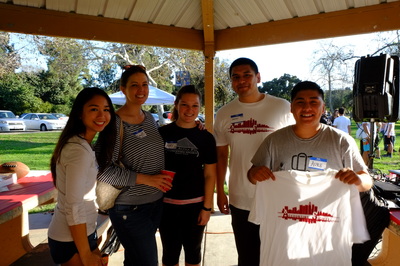 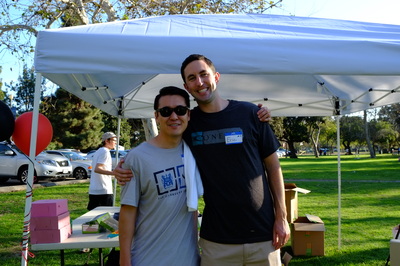